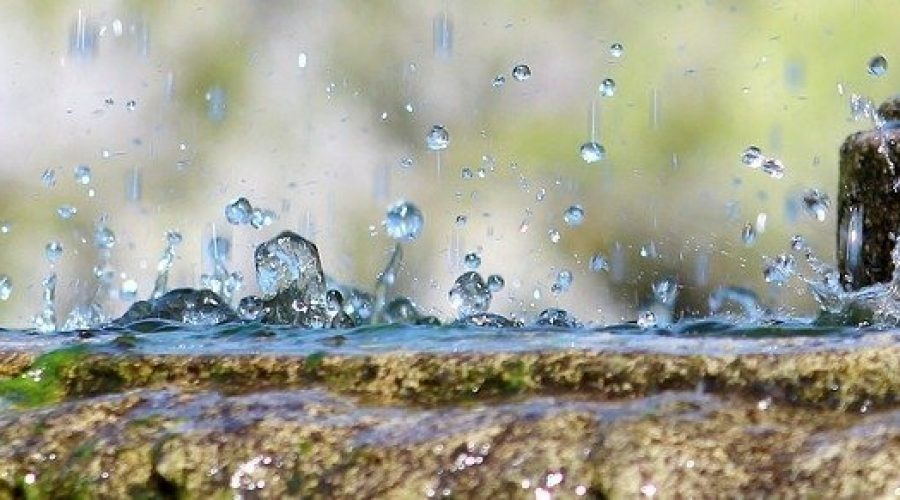 Dear Sir, Thanks for your noble thought. Accidentally I have started this film in the year 2015 when I was busy with a documentary film on biodiversity. On the spot, I met a retd. Engineer from whom I knew this. Though it was not believable for me at that time still I have started this from that day thinking it as a noble work. Also, I heard from him that he was not in a financially sound to make a film. On that day I assured him to spread this idea as per my strength. First I have done it in Odia language with English subtitle in the month of February 2018. Then I made the this in the month of  January 2019 in English with the theory to clarify some doubt of some viewers.  That film contains 30 minutes of length. So I made it again within 15 minutes.

Proudly I am saying that I am the son of a freedom fighter who has joined as a teacher in the tribal area after independence, not accepting some attractive offer as he was a graduate.

I myself born in the year 1960 and having my graduate in the year 1980. from 81 to 89 I was working as asst. director in various odia films with different directors.  Got married in the year 1989 and left film industry due to financial crises. One kind-hearted IAS officer put me in SIET (State Institute of Educational Technology) in the year as Jr. Liberian and later I got the opportunity to produce educational films for the children of Odisha.  This institute was closed by the State Govt. fraudulently

in the year 2013 and the matter is under the consideration of Hon’ble High Court till date. After that, I am working as a freelancer and making films for some NGOs in our State.  In my service period also I was working for some NGOs for a pleasure.

Regarding the technical part of this project always I am depending upon Sri Bimal Chandra Sahu the retired Engineer. For any quarry, you can contact him without any hesitation at any time.  His Phone No. is 9437113855 and mail is bimalchsahu@gmail.com.

Thanks once again to you that you want to spread this idea widely. Any more you want to know please mail to me. In the world, being called a mommy is the most inexplicable feeling. I was overjoyed when I became a mother.