The PAN Number is a 10 Alphanumeric number issued in the form of a laminated card, by the Income Tax Department under the Indian Income Tax Act 1961, to any ‘person’ who applies for uniquely identifier of Indian income tax payers.

Nowadays, the DOI (date of issue) of the PAN card is mentioned at the right (vertical) hand side of the photo on the PAN card.

The central government has introduced a new online service called “Know Your PAN” to verify or validate new and existing PAN numbers.

5 Important Factors To Consider Before Setting Up Your Dream House

Your ideal home awaits you. A superb home at an attractive location is everyone’s dream. Listen to this incident that 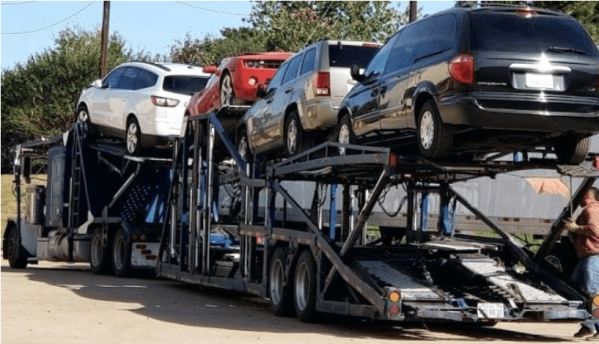 Keep these things in mind when shipping your car abroad

Moving a vehicle across the nation or abroad can be a dicey project, one that may burn a deep hole