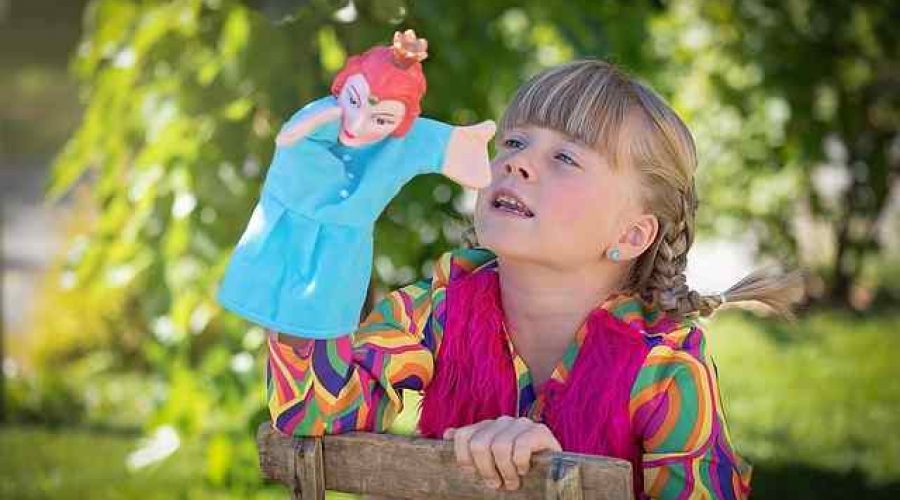 5 Tips When Creating Characters for a Role Playing Game (RPG)

Coming up with a character for a role-playing game (RPG) is a labor of love. This process takes a lot of time, care, and attention, but it’s also fun.

If you’re in the process of developing an RPG for a PC or a mobile device, you’ll need solid characters to make your game a success. Knowing where to begin when developing a character, however, is difficult. After all, people are deep and there’s typically a lot going on about them.

How do you make these RPG characters compelling? Here are some best practices to help you produce effective characters for your upcoming role-playing game:

A character concept refers to the summary of a particular character, typically just a few words. It usually consists of a genre or job archetype along with a few descriptive terms that differentiate the others within the same job or genre archetype.

Here are a few examples of solid character concepts:

You might think that these character concepts feel a bit clichÃ©d, but that is kind of the point. They serve as a beginning point for you to build your main characters. These people, therefore, should be simple and easy to understand.

As you build your characters for your RPG, you’ll add nuances that make them unique. By not having a strong concept, you’ll end up with an incoherent pile of plot hooks, traits, and abilities instead of a fully realized character that you and other players can identify with.

Sketch Out Your Character

You don’t need to take up 3D modeling for games class for this. Look at a character sketch as a way to describe the character to an actor cast in the role or an author who is writing a story.

You could start things off with a basic sketch (nothing too fancy or complicated at this point). Then, fill in the details as the story progresses or unfolds. While you are working on your sketch, remember that you’re still in the prologue. Although giving an RPG character an interesting background is a great idea, you don’t want the most interesting parts of your character’s life to stay in the past.

Provide Your Character with a Flaw – and Then Overcome It

No one in this world is perfect. Giving your RPG character a flaw provides you with something that you could grasp to uncover the personality of your character.

An example of a great character flaw can be a lie that the protagonist believes. This lie, unfortunately, distorts their vision of the world around them. Examples of flaws commonly found in RPGs include the following:

Once you’ve identified the flaw of your character, the next step is to identify how they are going to overcome it. When doing this, you need to make sure that your character is not willing to conquer their flaw on a whim. They, for instance, won’t see their flaw as a big deal unless they fail a few times.

After that, wait until the character finds themselves in a dire situation where their flaw is either holding back from solving a serious problem or will get them killed in a fight.

Another important part of character creation is brainstorming. This process always works better when you bounce off ideas with other like-minded people.

Brainstorming allows you to uncover terrible flaws that can ruin your character concepts. Discussing your ideas with other people will help you recognize and address bad ideas, as well as improve upon good ones.

Sometimes, RPG creators make a character that’s too unique. As a result, this character becomes difficult to play or relate to. If you find one of your main characters to be insufferable, consider redoing them. Make sure that they’re people that you’d want to get along with from the beginning until the end of the story.

Characters in an RPG are typically there to fill a role. They offer exposition, stop the protagonist or require saving or finding. Keep these suggestions in mind when creating your characters. 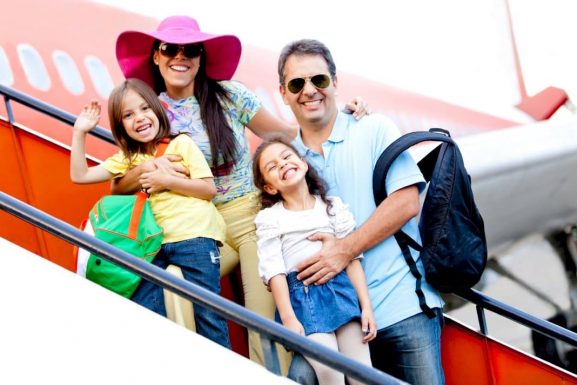 6 Vital Tips for Moving Abroad with Your Children

Moving to a new country as a family can be exciting and daunting. It’s an experience that will stay with